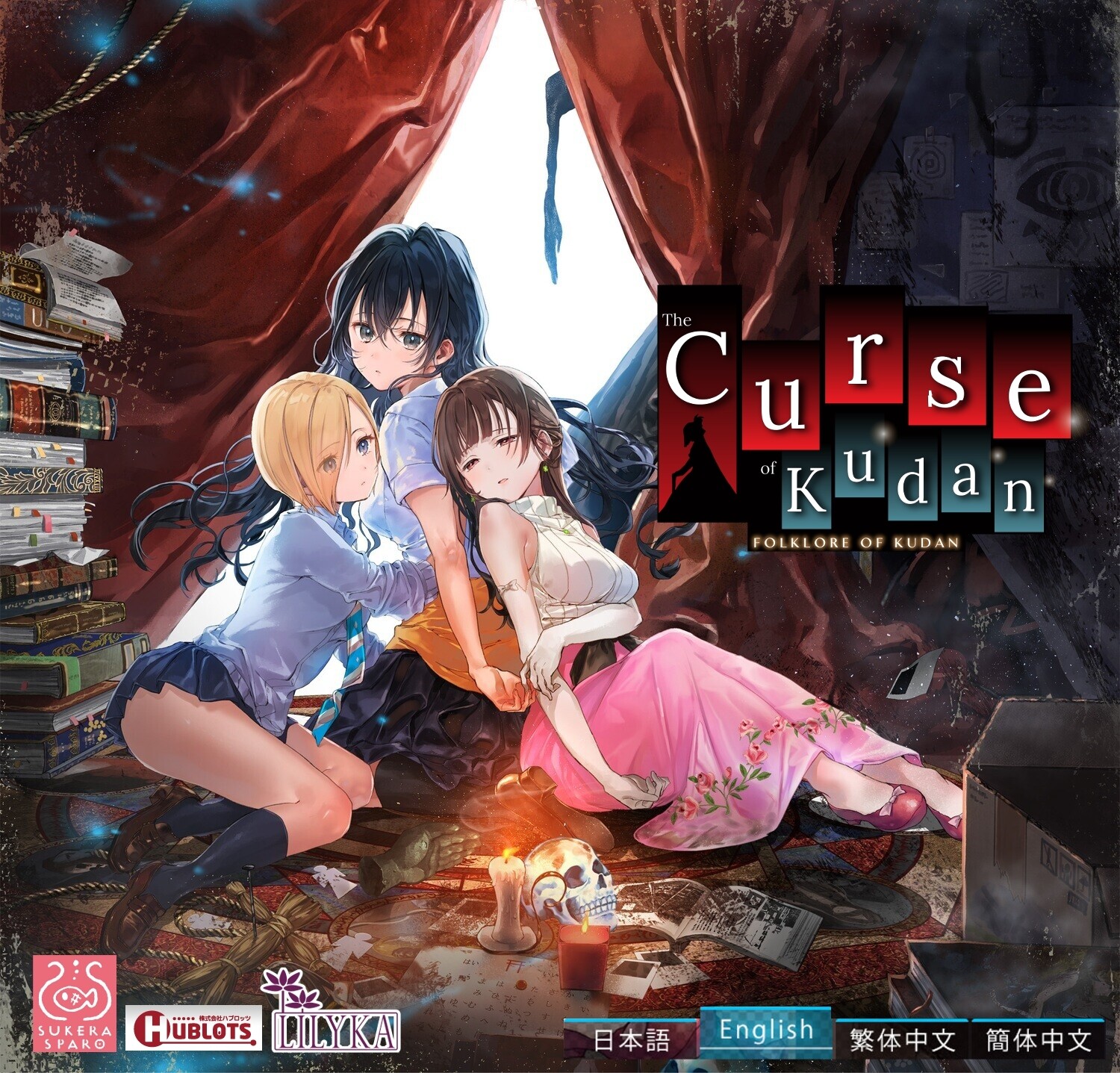 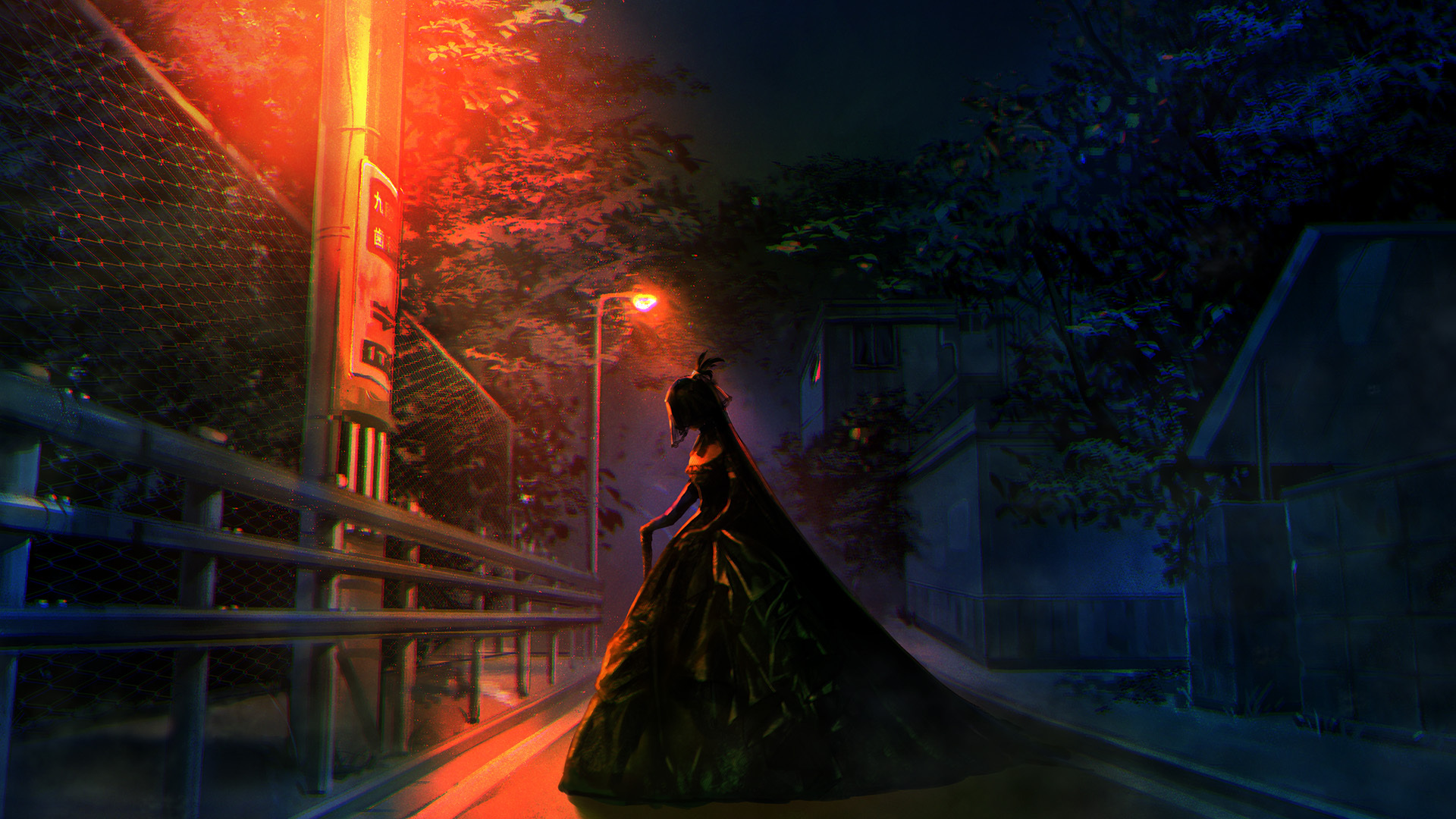 The urban legend that's the talk of the town.
An apparition that appears as a woman shrouded in mourning dress and brings misfortune to any who lay eyes on her.
This is the Kudan at the center of this tale.

The district where the characters live: Kudan District (North & South), Chiyoda Ward, Tokyo.
The story enfolds across the stage of this little corner of Japan's bustling metropolis.
Locations include Kudan Women's Academy, Kudanzaka Park, and the local station area.

Sakuya Kudan, the story's protagonist. Strangely, she shares her name with the local apparition.

Since childhood she has been plagued by strange nightmares which have now taken on a shape from urban folklore.
Soon she will learn of her deep connection to the "Kudan" of legend...
A person often meets her destiny on the road she took to avoid it.
Sakuya Kudan is doomed never to get what she wants, but to always be fettered by a fate she didn't ask for.